The group has formed. They all met at the kick-off meeting in early January. This meeting was formal and each group member brought their best foot forward. Each member was on time, displayed a deep interest in the project, and committed to a 6-month initial time commitment. Each member understood that they would meet virtually once a week and in-person once a month for six months. In this meeting, they chose a leader based on skills and expertise. They also discussed and agreed upon meeting times, dates, locations (virtual until further notice). Outside of these times, they decided they would email each other and check-in “every other day”. The meeting went well and all of the group members left feeling empowered.

Learn more about the personality types.

The group next met in mid-January. They engaged in brainstorming and reviewed all of the documents for the project. They noticed that their timeline of 6 months was changed to 4 months by the city. They realized that this would require them to work quicker and more efficiently. Two of the group members (Harold and Franklin) have families and extenuating career requirements that will potentially cause an issue with the new time requirements. Each still agreed to the work but some group members were unsettled. They all saved face throughout the meeting and again dedicated themselves to the work. 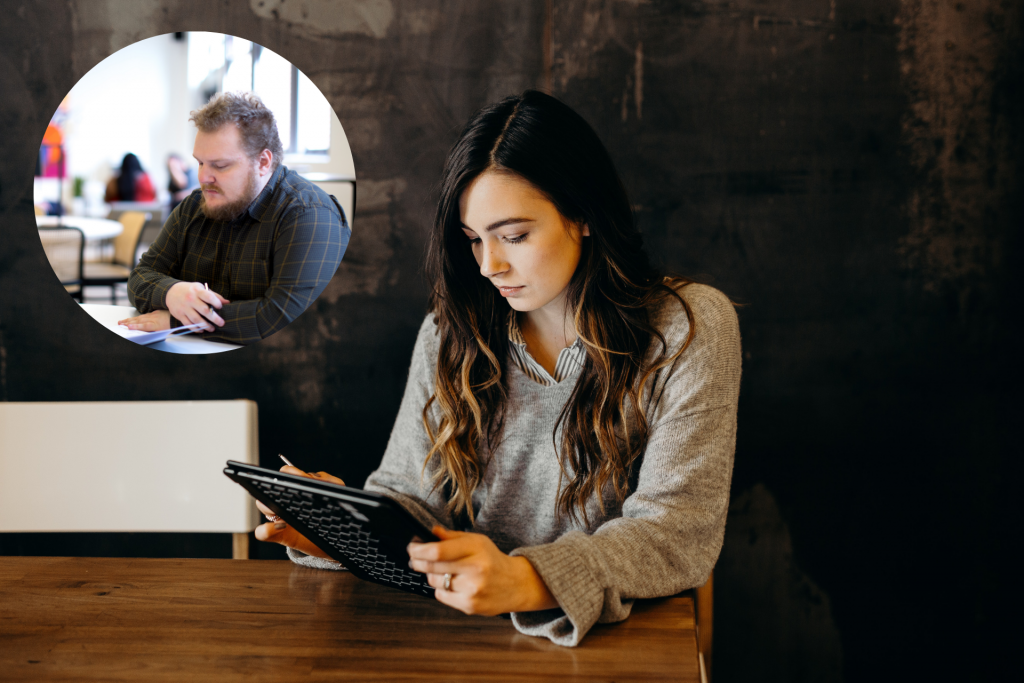